Tolerance in the Age of Identity and Empire 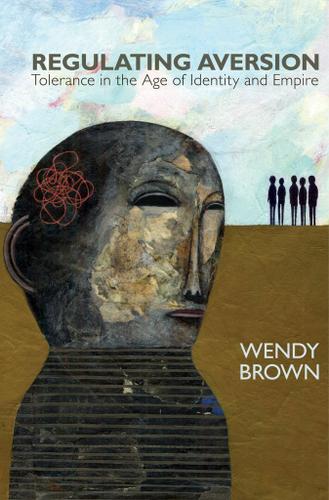 Tolerance is generally regarded as an unqualified achievement of the modern West. Emerging in early modern Europe to defuse violent religious conflict and reduce persecution, tolerance today is hailed as a key to decreasing conflict across a wide range of other dividing lines-- cultural, racial, ethnic, and sexual. But, as political theorist Wendy Brown argues in Regulating Aversion, tolerance also has dark and troubling undercurrents.

Dislike, disapproval, and regulation lurk at the heart of tolerance. To tolerate is not to affirm but to conditionally allow what is unwanted or deviant. And, although presented as an alternative to violence, tolerance can play a part in justifying violence--dramatically so in the war in Iraq and the War on Terror. Wielded, especially since 9/11, as a way of distinguishing a civilized West from a barbaric Islam, tolerance is paradoxically underwriting Western imperialism.

Brown's analysis of the history and contemporary life of tolerance reveals it in a startlingly unfamiliar guise. Heavy with norms and consolidating the dominance of the powerful, tolerance sustains the abjection of the tolerated and equates the intolerant with the barbaric. Examining the operation of tolerance in contexts as different as the War on Terror, campaigns for gay rights, and the Los Angeles Museum of Tolerance, Brown traces the operation of tolerance in contemporary struggles over identity, citizenship, and civilization.